with honesty, empathy, relentless self-doubt, and a really short pencil.

Let’s give this a go 🙂 (For rules and instructions see this post.) 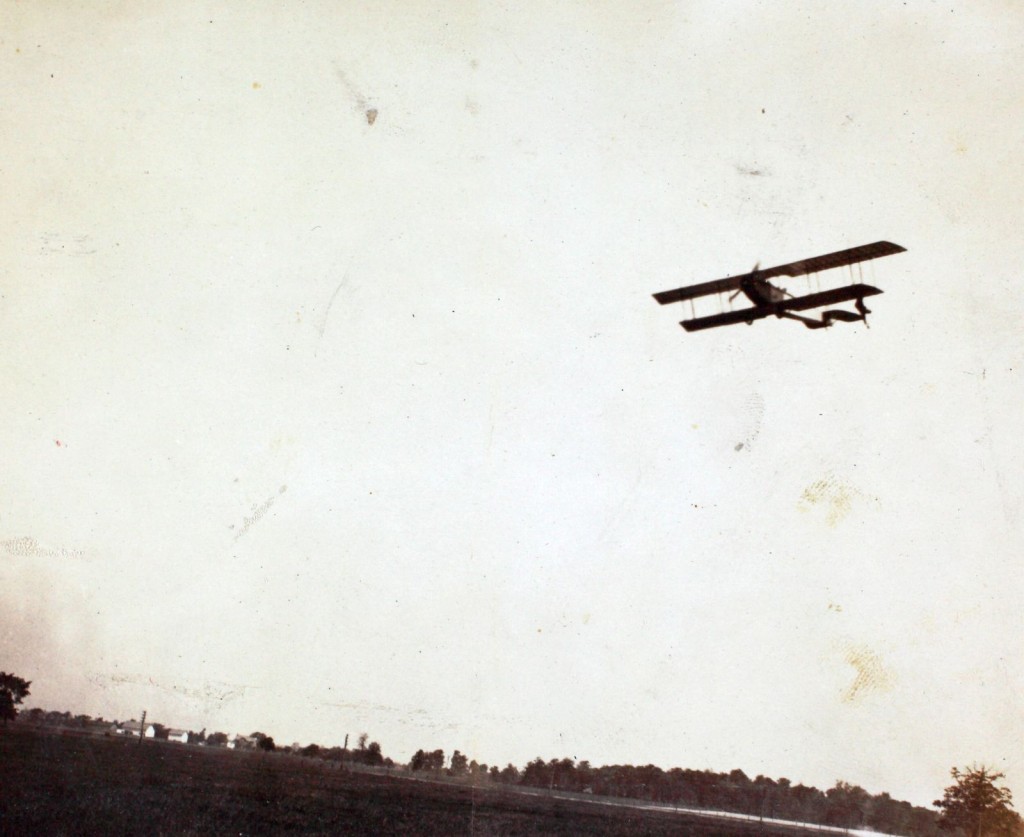 I was born Tartin Tartens. Ridiculous isn’t it? That’s why I changed my first name to Tom. Hi! My name is Tom Tartens, and when I was nine, I killed my cousin, Janie.

Our parents weren’t watching us properly. That’s how I managed it. So really, I guess it was their fault.

It wasn’t planned, that is, I didn’t spend very long planning it; it just came to me that day. When I saw how pre-occupied everyone was, I just thought, Go for it!

That day, lunch was burgers and chips. The cousins had been talking about it all day; Uncle Darrt was making his burger patties, and the special sauce he made to go with had beer in it. Real beer. Not just that ginger beer they gave us to make us feel like we were drinking the real stuff. I didn’t think the cousins would be fussed about Janie, as long as they got their beer burgers. And since they didn’t even realise she was gone until after lunch, I guess I was right.

(Jessica) I remember seeing something on TV one night that I wasn’t supposed to see. It has been seared on my mind, because it still plays back to me sometimes. When I lie in bed and gaze at the light seeping in under the door, that is when it plays back to me. I was six years old, and my parents had put me to bed. I couldn’t sleep, and I could hear the muffled sound of the TV playing in the living room. My parents often sat together on the couch drinking wine and watching TV when I’d gone to bed. I know because I’d often sneak out and peep in. If I got caught, I’d say I was thirsty and needed some water. This night I wish I hadn’t sneaked out. I crept through the darkened dining room and leaned my head just far enough away from the corner of the wall to see the TV. After my eyes adjusted to the intense light of the screen, a violent shiver ran straight through me. (Jessica)

(TheresaT) I’m 4 foot 6. Did I tell you that yet? I wasn’t always, for some period of my life I was much shorter. But at one stage I was tall for my age. Then I grew bit by bit, but everyone else grew in bigger bits and none of the bits I grew were enough to get me as big as any of the other kids my age. My parents stopped commenting on my prodigious growth, and they did the shifty eyes anytime anyone asked how old I was or commented on my ‘development’.

My dad started out calling me Snit. Then it was Pipsqueak, and when I turned seven he started calling me ‘Shorty’, which the kids at school soon changed to Snorty, just because my nose has a sort of a funny twist in it that makes me a bit loud when I breathe. You know those pug dogs with the eyes popping out of their heads and the mashed-in snout that makes them snort when they run? They shuffle around on their too-small legs trying to get a breath and snorting away. Yeah I wanted to get one of those dogs but when I asked for one my dad laughed and said, “So it’s true. People do buy dogs that look just like them.” The last thing he ever said to me was “Please don’t hurt me.” I had my hands around his throat at the time because he had started calling me ‘Snorty’ too and I guess I just snapped. I had just turned eight.

Oh, I didn’t kill him, if that’s what you were thinking. I don’t really go around killing people, like, my dad was a git, but he didn’t deserve to die for it. Anyway he left us.

So I was telling you about Janie and our day at The Airshow. Oh you didn’t know we were at an airshow? You pictured some kind of home barbecue didn’t you? Because I said that my uncle was making his burger patties? My tutor at the home told me I should give people some kind of setting near the start of the story so they don’t get too disoriented, but I’m the narrator so I figure I get to do whatever. If you don’t want to read my story, then buzz off!

My uncle ran a fast food trailer. That’s why he was making burger patties at the airshow. We always got free tickets to all of the shows that he ran his trailer at: airshows, dog shows, cat shows, craft shows, but he never invited us to the sex shows.

I’m just going to throw you right in there, OK? With dialogue and action, and … hold your hats, I’ll give you stuff about setting … but I’m not going to describe anyone in much detail, because frankly I can’t really remember how anyone looked. I do remember how Janie looked, and that’s the main thing. And me, well, I kind of remember how I looked: sort of like now, but younger, and nothing like a pug. I’m glad my dad left us.

Oh, you want to know what show I saw on TV that night, don’t you? Well I might get to that later. Maybe you could remind me. Sometimes I don’t remember everything. They tell me that’s a normal reaction. (TheresaT)

After he left, Mum and I just sort of made do. She worked two jobs to pay for everything. We always had the airshows though. (Jo)

(Michael) So you think I’m a bit weird, crazy even, whatever, I’m not really. I’m just, well, normal. I don’t really care what you think – who are you to say what’s normal anyway. Your only one voice. Get in line!

Janie was uncle Darrt’s. I can’t believe he had her after all the anguish that I had to go through with dad called me Snorty. Darrt knew, of course he bloody well knew. It didn’t stop him though. I can still still see ugly, short Janie with that snoooort. Yeah I put in four ‘o’s. It was a long horrendous snooort, bit like a kindergartner with a drippy nose letting it sink below his chin and then snorting it up like a cocaine addict relishing his last hit.

Child, kid what the heck they’re only euphemisms for a stinky short pug with a drug habit.

And there it was. An opportunity. They started one of the engines on that big jumbo dumbo planes. It was easy really. I picked up Janie and tossed her like I was Joe Montana. I’m not sure what was whining louder the engine turning or Janie screaming towards it. It was a beautiful sight. She was sucked in so hard it would have made Dallas’ Debbie proud and the result was Pollock’s best work. (Michael)

(TheresaT) That isn’t what happened. Charlie wrote that and he won’t let me delete it. He’s always doing that. I’m a good boy. Charlie isn’t a good boy. And he’s a bad speller. Mum always said bad spellers can’t be trusted so I studied my spelling very hard. I can even tell you there’s no ‘d’ in privilege, and that psychiatrist starts with a ‘p’.  Charlie couldn’t, he’s not to be trusted. It was him I threw into the jet engine. Janie was my most favourite cousin. She was in my class at school and she stuck up for me and Charlie didn’t like that. Charlie’s a bad speller.

Charlie told me that I didn’t see what I saw that night on TV. He said I saw what I saw in the loungeroom in front of the TV. He said that from the doorway I couldn’t, no way, see the picture on the TV, only the light the TV put out across the room. He said it was mum on the floor, and dad standing over her. But it wasn’t. It wasn’t. Mum doesn’t cry like that. And dad is a git, but he didn’t do those things. I saw them on TV. (TheresaT)

(Rebecca) And when I saw them, it was like an explosion went off in my head. Well, not an explosion where everything gets blown to smithereens, but sort of the reverse. Like my entire brain circuitry rewired itself and connections between random events gained unmistakable clarity. I finally understood. It made my stomach churn. All those years. So many years, I could have done something. It made me sick. Janie had confided in me, in me! She trusted me. Sure, I’d listen and frown and rub her back, but I didn’t really get it. Those images on the screen, they made me do it. I had to do something. (Rebecca)

Aaaaand go! (add the next line or paragraph to the story.) Now! Do it now! (in the comments area) OK, go!

(Try to make it not too horrific a story … I’m not sure I have left much room for that, but some of the words in the first bit might be altered to accommodate … I’m just not sure which ones  – help! 🙂 )

All that came before

Everything in its place

Cloudy with a chance of words